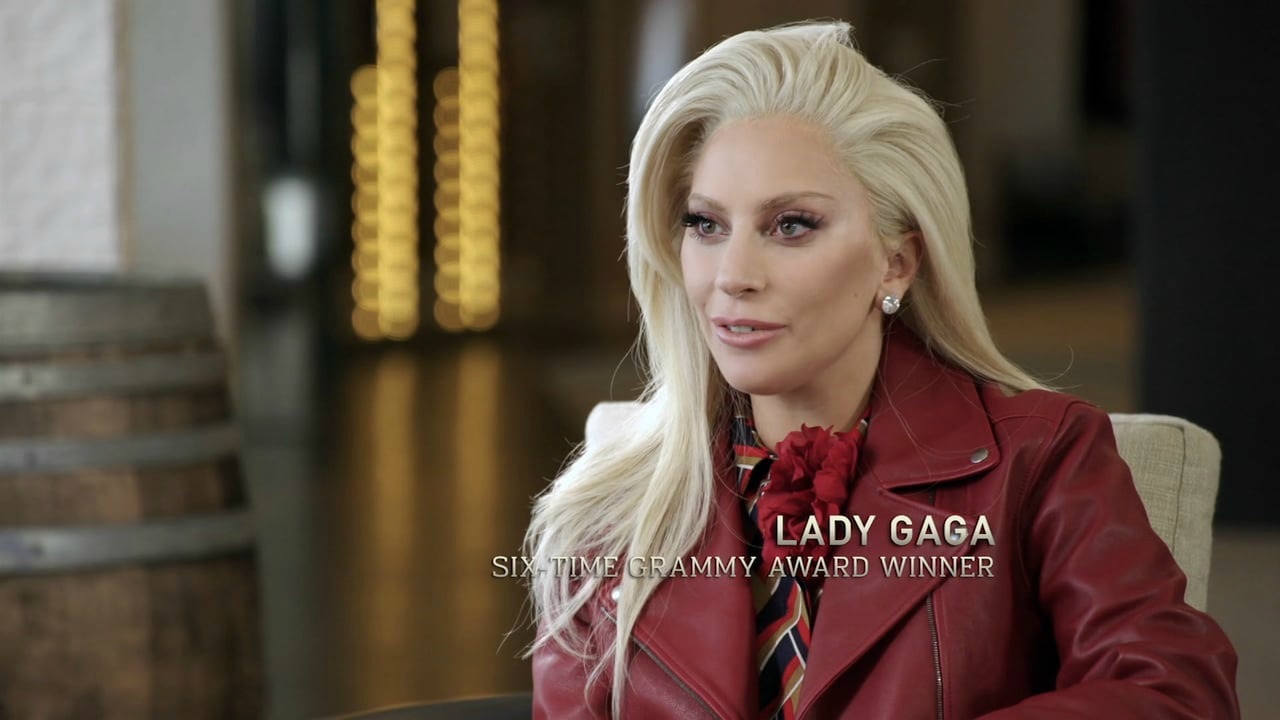 We've been using Drones in Real Estate for many years to create spectacular videos for our Pelton Team Listings.   Drone use goes another set further at this year's Super Bowl Half Time Show when Lady Gaga will fly hundreds of drones around the stadium in her halftime show.

The drones are reported to be lit up to provide a visual effect sure to impress the global audience.

Paula Pelton uses Drones to show potential Buyers the community surrounding the home.  "Buyers are willing to pay more for the right location and community amenities.  Drones help show the real value behind a multi million dollar asking price... especially if the Ocean is nearby."

But Lady Gaga, will perform amid hundreds of lit-up drones on Sunday.  It will be the first time the Super Bowl halftime show has included drones.

Check out this Demo Reel from Paula's Videographer Ray Shak